Social media dominated major headlines in 2017, underscoring its pervasiveness as well as its potential for controversy. President Trump became a Twitter sensation, for better or worse. The proliferation of fake news across social media and the revelation that the Russians manipulated Facebook to swing the election sowed mistrust among Americans.

Today, the internet and, in particular, social media has become an inevitable part of marketing manipulation. Studio Ho got inspired by this very real problem and selected a few manipulated ‘compositions in every day life’, adding a bit of humor… 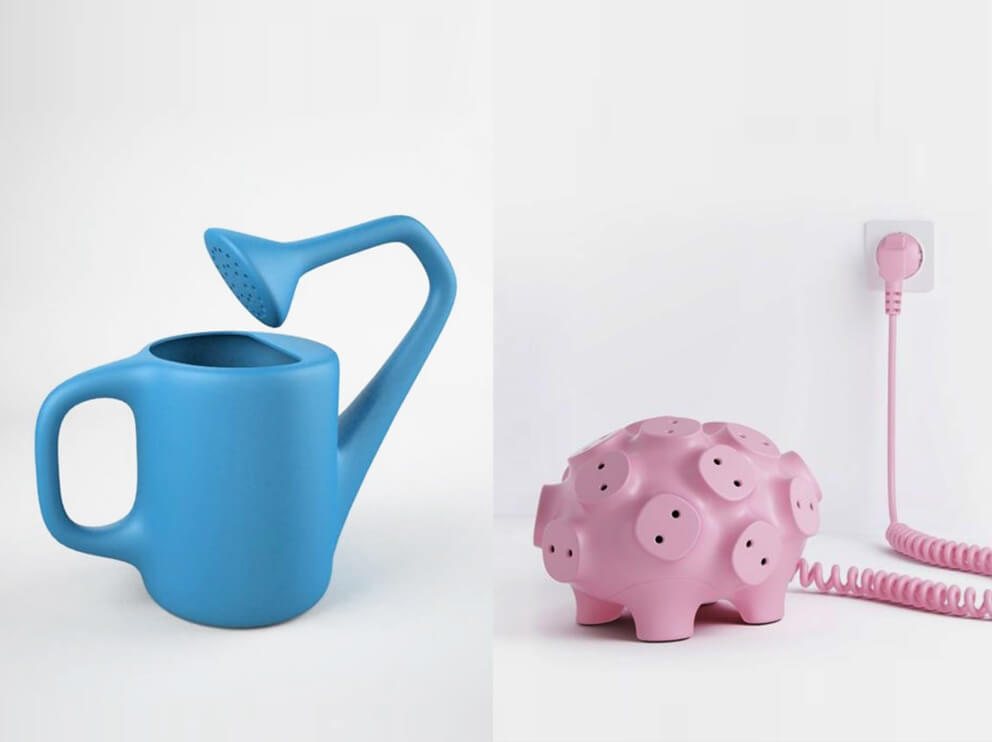 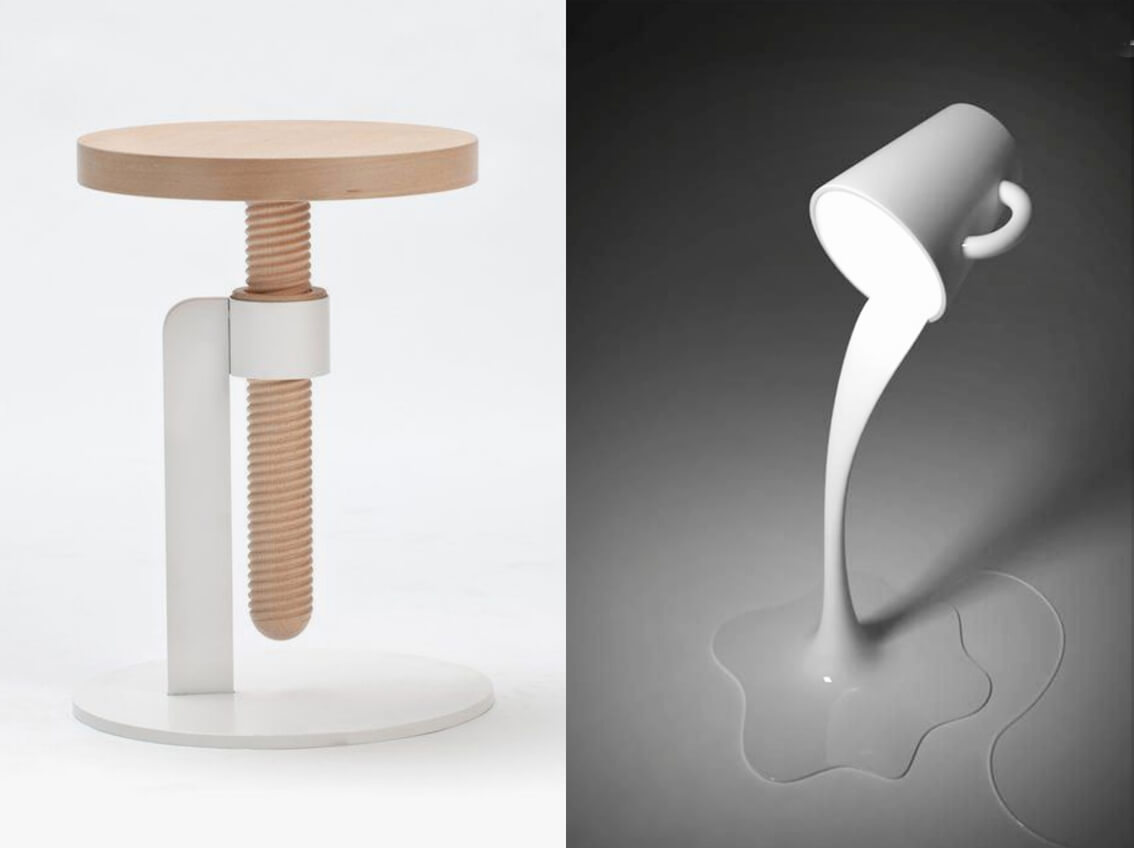 More manipulation in Studio Ho projects; ‘what you see is not what you eat’…